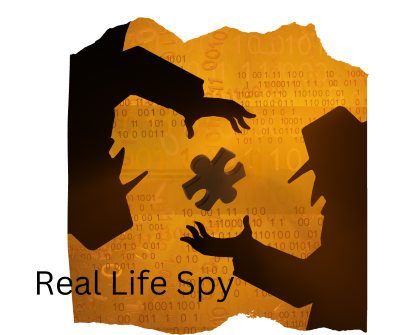 Russia’s unprovoked war on Ukraine brings up memories of the Cold War when the former Soviet Union tried to dominate the world.  Movies and TV brought us a long list of spy stories from James Bond and Man from U.N.C.L.E. to Americans and Jack Ryan.  Tales of moles embedded in American society and intelligence agencies.

Well this week we will relive some of the true stories when retired FBI Counterintelligence agent Dell Spry speaks to our Rotary club.  As you will see below and hear, Dell was the lead investigator undercovering Aldrich Ames, former Central Intelligence Agency officer turned KGB double agent, who was convicted of espionage in 1994.