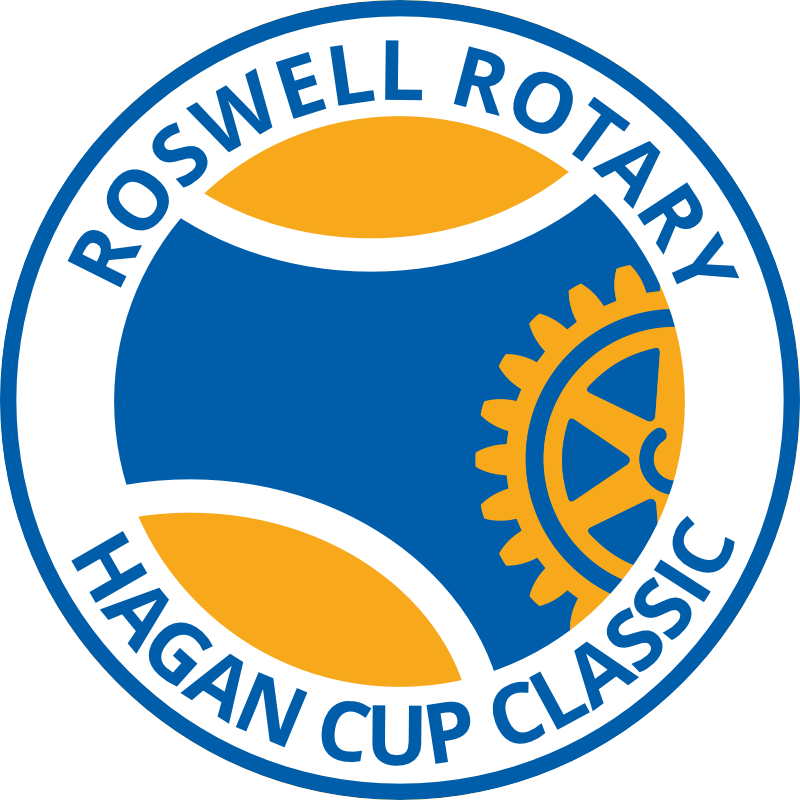 In 2013, the Hagan Cup Classic tennis tournament was added to the fundraiser. It was named after Bob Hagan, in honor of his service to the community and his deep commitment to Rotary’s motto of Service Above Self.

Today, the tournament continues to support the charities in North Fulton communities and together with the golf tournament, generates $150,000+ a year. The tournament attracts large and small business sponsors and individuals in North Fulton looking to make a difference in the areas in which they live and do business.

Join over 70 tennis players at Brookfield Country Club for the Annual Hagan Cup Classic tennis tournament . 2 flights of players in round robin doubles will battle it out to see who wins the coveted Hagan Cup trophy this year!

We have a wide variety of opportunities to participate in the tournament with options for every budget. We hope to see you on the court!